If you’re anything like me, you have this dream and desire to sail around the world. Of course maybe you’re not like me and only want to sail part time, as a hobby, or when you retire. Perhaps you’re not interested in sailing at all and are just looking for some inspiration to get you started in pursuing your dream. Or maybe you just want to see if this every day ordinary guy, with an average income and average life, can actually accomplish such a lofty goal, starting with nothing. And lastly, it could be you are just waiting to say “I told you it wasn’t possible, you have to have _______ to do that”. Well that is the whole point of this blog; everything has to start somewhere. 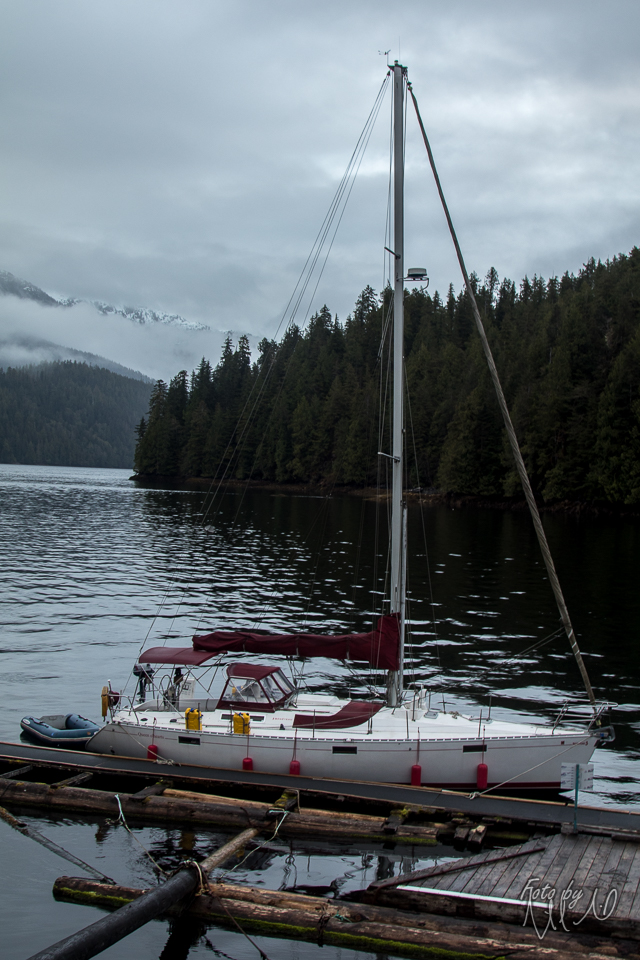 I can pretty much guarantee, that the facts that this website isn’t fully complete, that my other social media channels tend to be somewhat sporadic, and yes, even this blog post likely won’t hit the recommended length, have the recommended embedded content, or will lack in some other “best blogging practices” area. So knowing that, why am I posting this and launching my website anyway? Because, it has to start somewhere or it won’t start at all.

Every influencer on the internet has the same advice on getting started, and that is, TO START!!! It doesn’t matter if you watch Gary Vaynerchuk with his often gritty, direct, and no BS approach, or Sunny Lenarduzzi whose content is more light hearted, warm, and well, sunny. Even though the delivery seems to be on the opposite ends of the spectrum, the message is the same, Start, Learn, Grow. The wonderful part is, if one of these influencers doesn’t inspire you, there are many more to choose from, but the message will be the same. To accomplish or build anything, you have to start. If you don’t start you can’t learn. If you can’t learn you’ll never grow. 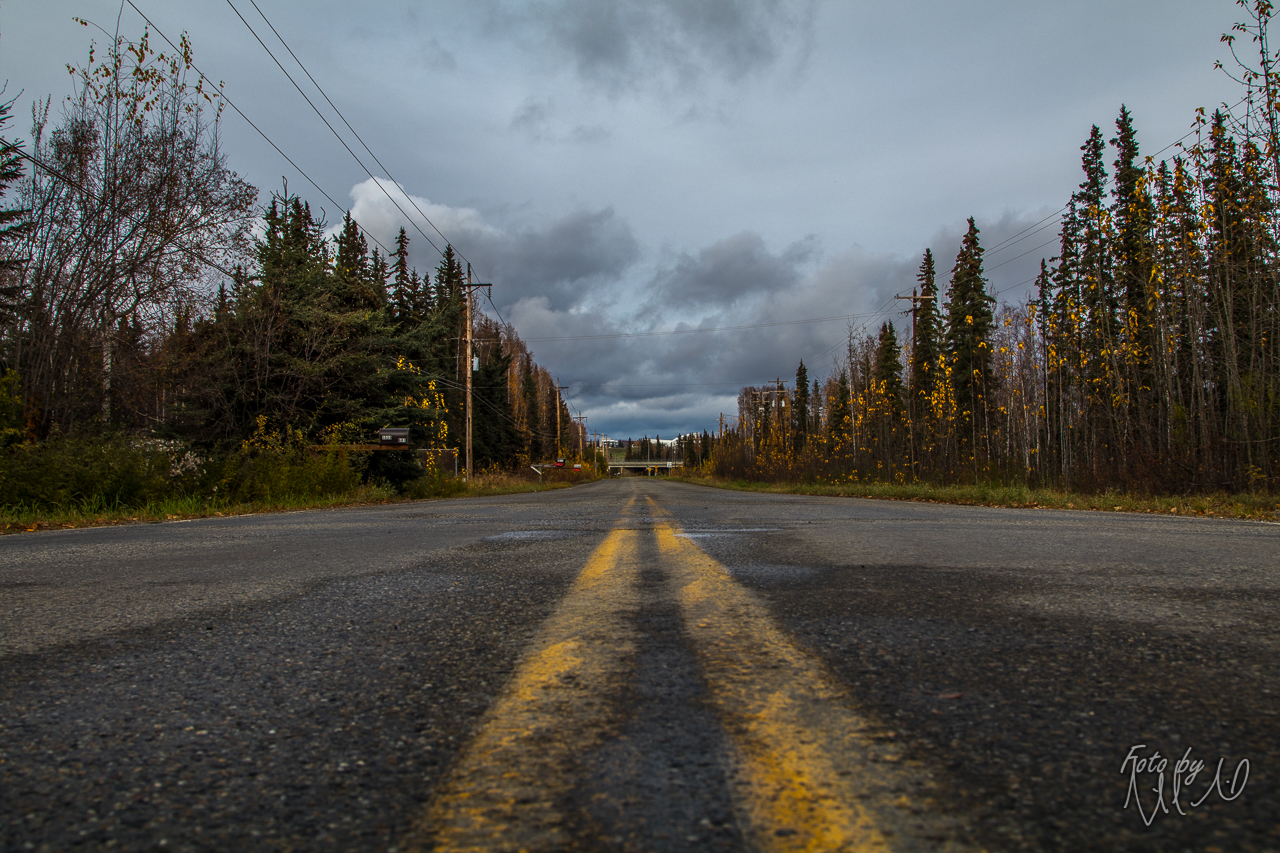 As much as I respect Gary, Sunny, and the host of other influencers which I watch, read, and listen to; it is the one who is probably the least known that has had the greatest influence to me. Tim Tyler wrote a book called “A Passion for the Edge, Living Your Dreams Now.”

Tim dreamed of riding his motorcycle from Alaska to the lower 48. The problem; he had no motorcycle and didn’t know how to ride one. So he bought a motorcycle and, after crashing in the dealership’s parking lot, went on to live his dream. Sound familiar? That same story could have been written as a screen play from my journey of sailing from the lower 48 to Alaska. There is nothing extra special about the book, it has the same message, but the story resonated with me and ultimately was the key to me starting.

How was this book able to compel me into action when the mega influencers weren’t able? Maybe it was the voice which it was written in, maybe it was because Tim is from Alaska, or maybe because I ride motorcycles too. Although those are all possible reasons, the most likely scenario is much simpler, so to speak. It is most likely because both the goal and Tim were relatable to me.

When reading or watching mega influencers, it is hard to feel like you relate. Their position in society often seems so far removed from where you are currently, that you make a fatal mistake. You have a natural tendency to compare yourself to them. When you do this, it almost always leads to the same thought, “I wish I could…” Once you say that, you have already convinced yourself that, “I can’t do that.” Though it is hard, you can’t compare yourself to someone who has been doing their thing for years, have grown a brand, and have an entire team behind them to help get the job done. You have to start where you’re at, learn your way, and grow from there.

Here is an example; Gary Vaynerchuk has what he calls the $1.80 plan. Basically you put your 2 cents in 90 times on a social media platform, i.e. meaningfully comment on 90 other people’s posts, every day. I get it; it’s really hard to find that kind of time, but it can be done if you want to work hard and grind away. Unfortunately, most people feel they won’t be able to maintain this in their current life, so they either don’t try or quit when they fail to make it to 90 on day one. So instead of 90 comments, start with 3; once over morning coffee, once at lunch, and once before bed. If you add in one per break during the day that makes 5. If you get more than 2 breaks, you’re lucky, but use them too.  After you start, you will learn to be quicker and more engaging, and from there you can grow.

That is only one of 1000s of examples out there. Even if it isn’t an “influencer”, you can take your favorite channel. Likely you watch the content because you want to be there. For me it could be Gone with the Wynns, Sailing Yacht Florence, or White Spot Pirates. 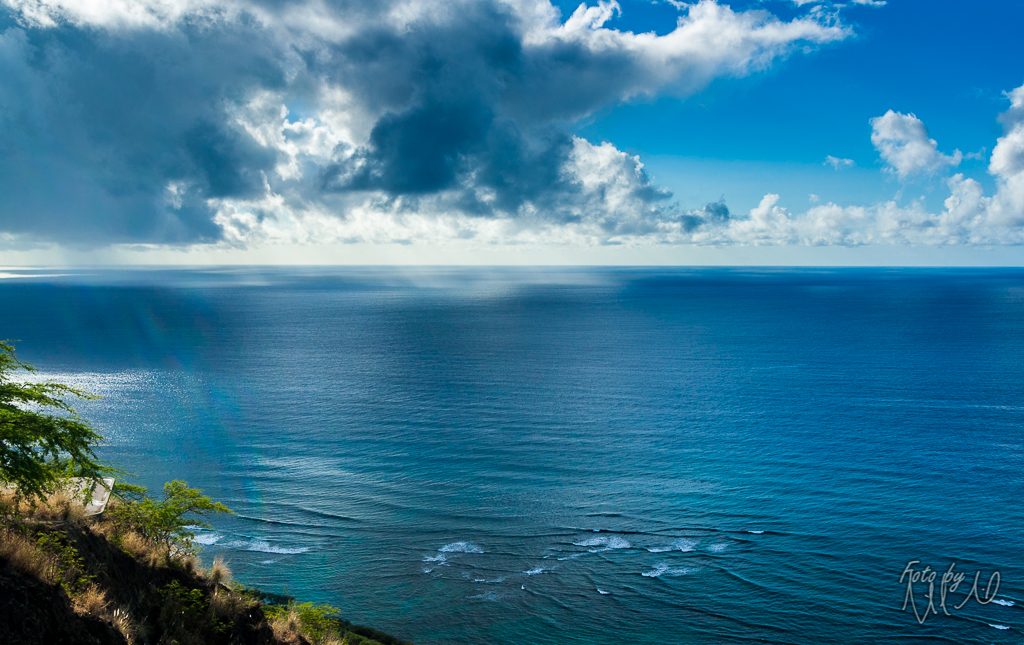 I can sit here and compare myself to where they are and feel I will never get there. I don’t have the equipment, the talent, the money, or whatever I blame not being able to do it on. On the other hand, I can look back at their absolute first videos, and realize that when they started out they weren’t as good as they are now,  they learned how to do it better by doing it, and applied what they learned to grow. As they grew they started investing in their gear, learned how to use it, and continued to grow.

Can you see the pattern; Start, Learn, Grow, but you have to start somewhere, so start now, learn from there, and grow; that’s my plan.